A new zodiac cycle, and the story of those who go first.

2019 was a big year, and one of our favourite projects was working with the City of Sydney’s on the branding and hero artwork for the Year of the Rat celebrations. Here’s a deep dive into the story of the work, and why it matters to us.
Sydney is celebrated as an inclusive and diverse world city. It is the landing place for many new migrants and boasts the largest Asian-Australian community in the country.

Diversity starts with someone being the first. In the Asian zodiac traditions, animals are ordered based on the story of the ‘Great Race’. The Rat has its smarts, persistence, bravery and sheer will to make things happen-- these characteristics helped the Rat to win the mythological race, placing at the head of each zodiac cycle.

Our branding & design concept for the 2020 Lunar New Year Festival was to link the symbolism of the Year of the Rat to the many hard-won “firsts” encompassed by Asian migrant stories in Australia. We wanted to elevate the Rat with pride, and honour the indomitable migrant spirit held by those charged with being the first.

Our primary image re-casts the Rat in a charming illustration that makes us want to love it- we do away with scary stereotypes and make it familiar, cute and cuddly.
A second set imagery uses historic portraiture of a man and a woman to represent diverse first-generation immigrants from Asia.
We framed these characters in crests of native Australian flora, including flowering gumnuts and the Waratah- NSW’s official floral emblem. The overall aesthetics are based on “Sailor Jerry” style tattoos- the heritage and journey of how this style came into being greatly matches and complements our concept.

The end result brings out pride and transcendence in diversity- highlighting the grit, hard work, and the underdogs fighting for a fair-go. We hope it lets our Sydney community celebrate our diverse cultural heritage in a narrative that is proudly Asian and inclusively “Aussie as”. 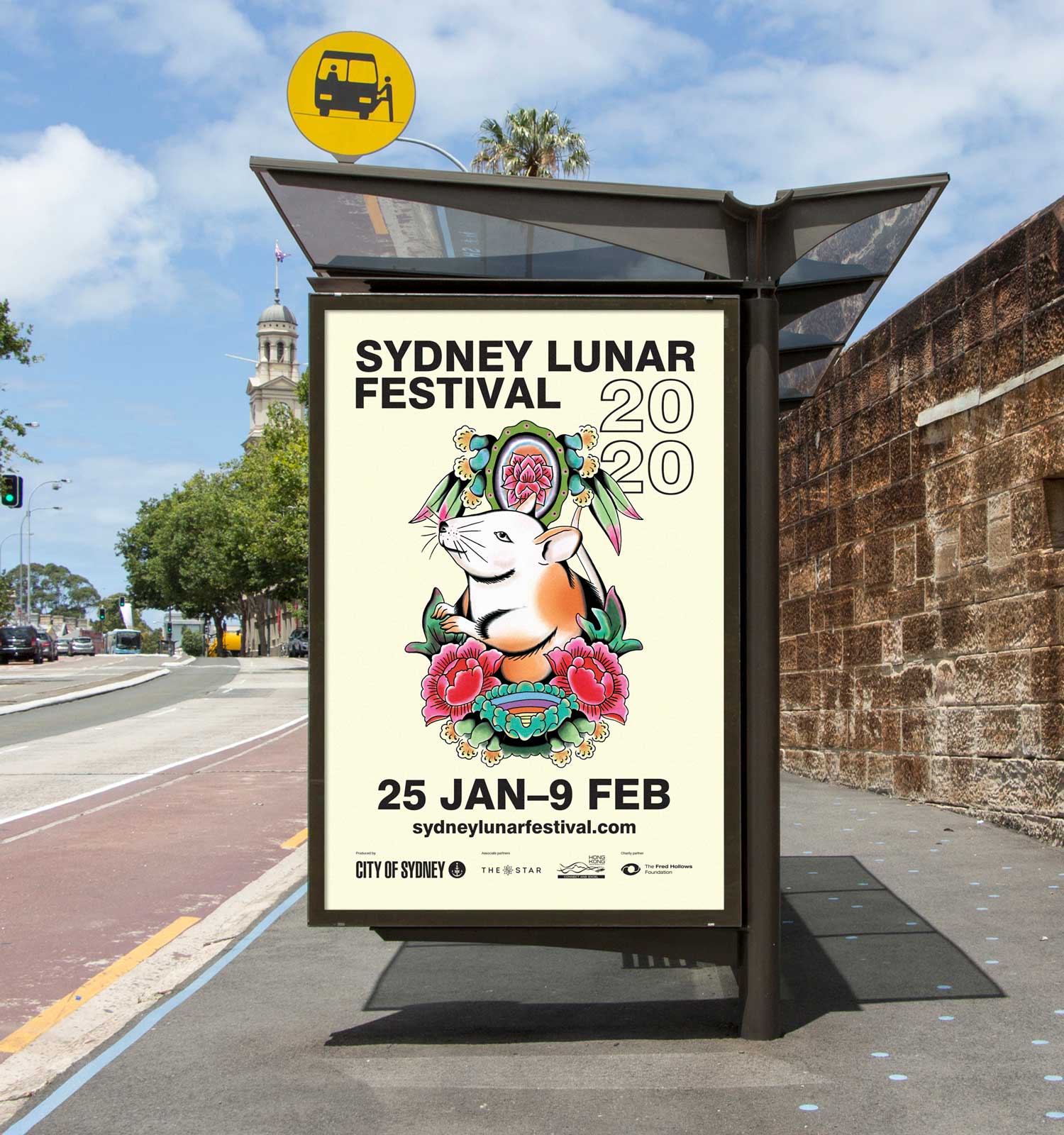 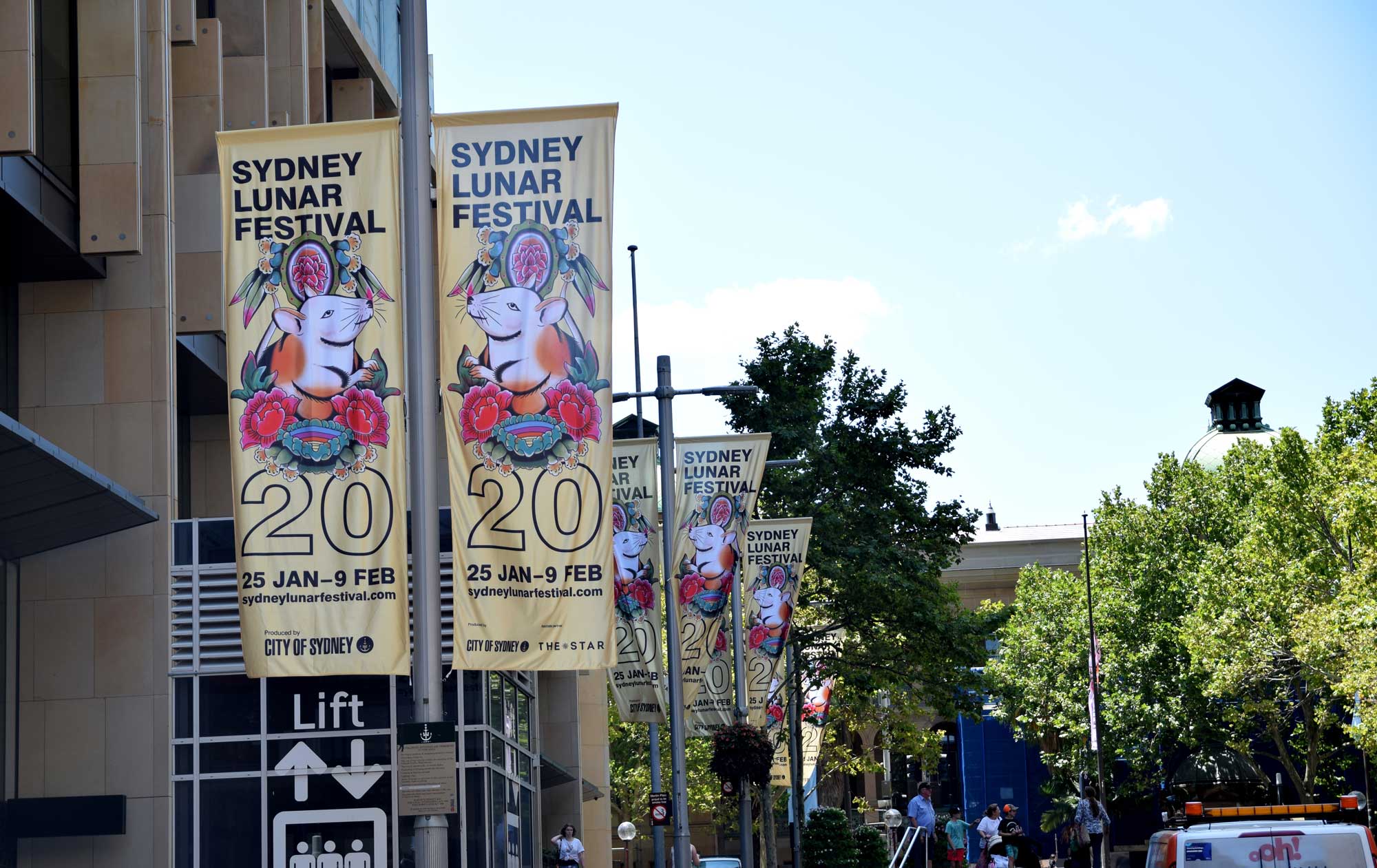 The Lunar New Year is celebrated in diverse ways by cultures from all across Asia.
Every year, the City of Sydney hosts an annual Lunar New Year Festival which celebrates the New Year and showcases these different cultural celebrations.

In most Zodiac Calendars, 2020 is the Year of the Rat. The branding and design for Sydney’s Lunar festival needed to be inclusive of the various cultures that celebrate the Lunar New Year, create a narrative that connects us to the Year of the Rat, and generate excitement and inspiring imagery for the event.

Why we are proud of it?

We liked it because it is a little edgy and a little bold.
Most of all, it takes pride in our diverse Asian immigrant heritage- and we love that.
In the face of global stresses, let’s make this a year to celebrate the indomitable migrant spirit.

Drawing from the Old School: A little story about Tattoos.

Tattoos have followed immigrant cultures across the world. From cultural traditions, sailors’ superstitions, and convicts’ and working-class solidarity, tattoos also have a long history in Sydney and Australia.

Our illustrations employ a specific style that has a flat & colourful form. Commonly known as “Sailor Jerry”, this style is actually inspired by traditional Japanese woodblock art. During the cultural exchanges that came between Japan and the West since World War Two, the style has grown to become hugely popular in Western artwork and tattoos.

We believe that the dual influence of East and West, as well as its egalitarian aesthetic charm, makes this style the perfect medium to communicate the spirit of Asian immigrants coming to make their home in Australia.
Special thanks to City of Sydney and the department of Creative City.

Share on FacebookShare on TwitterShare on LinkedInShare on Email 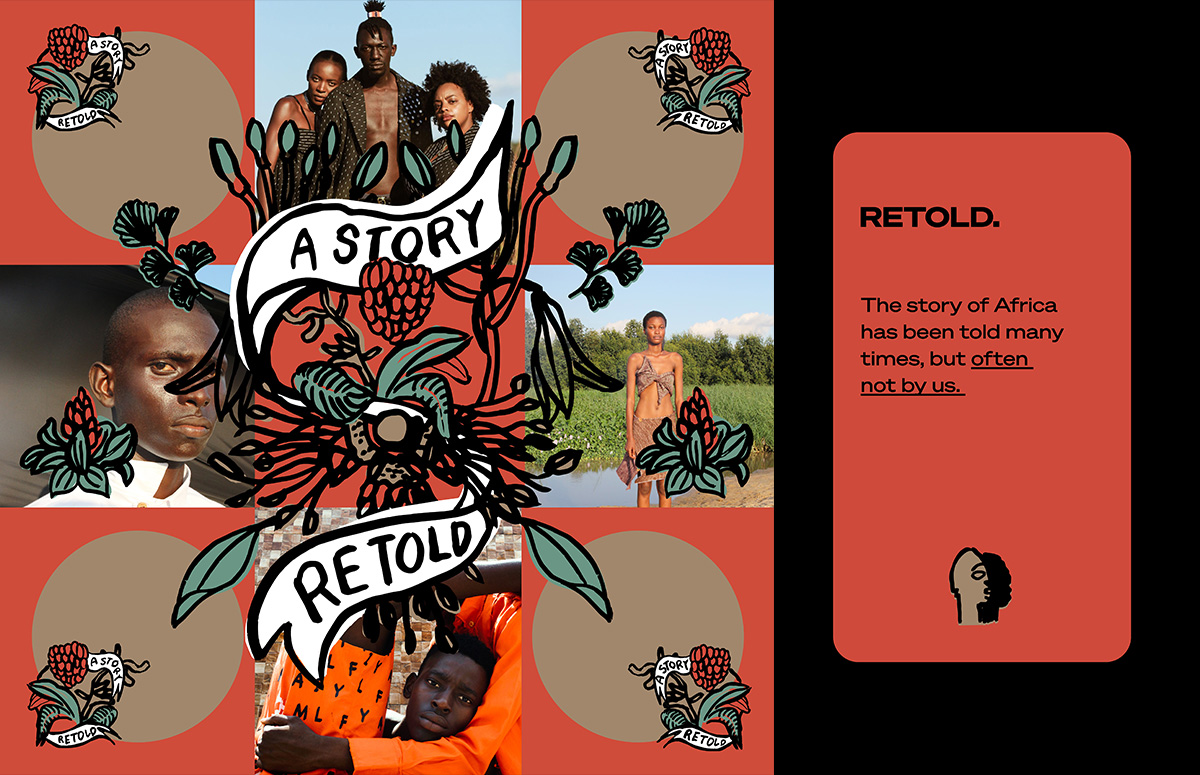 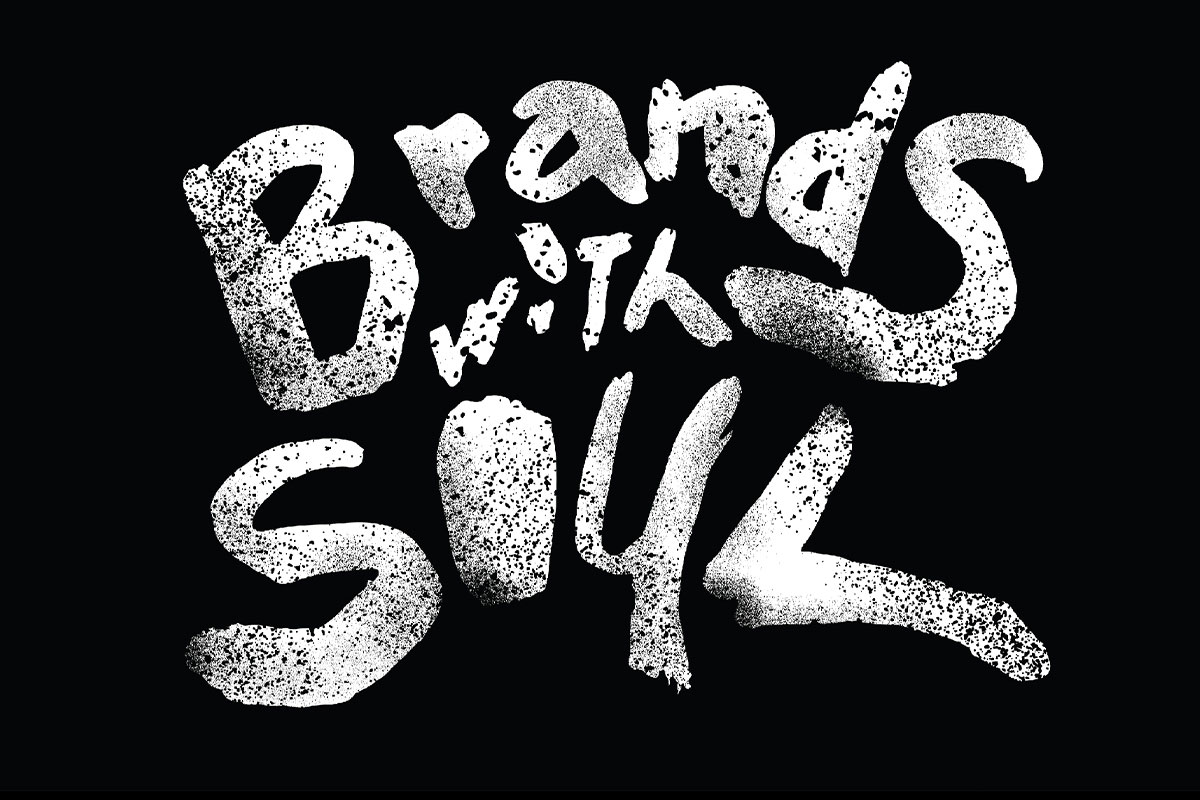 The Future Is Boutique 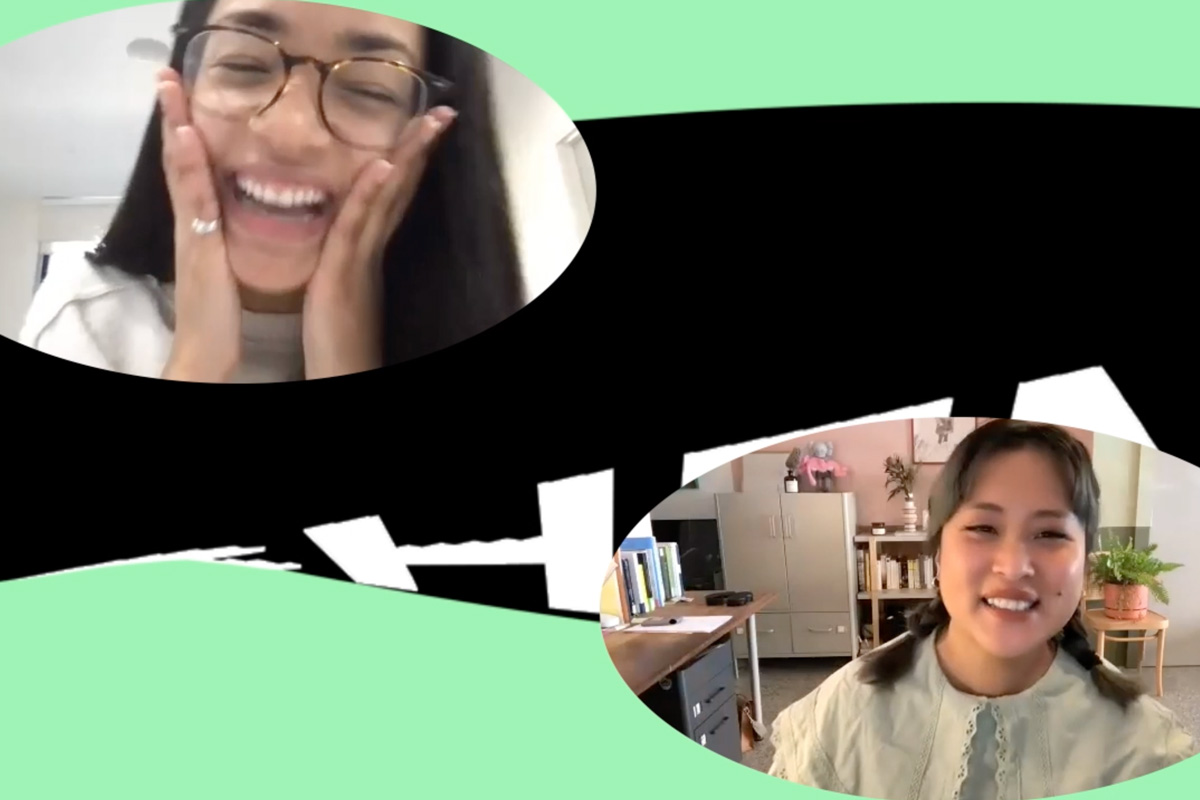 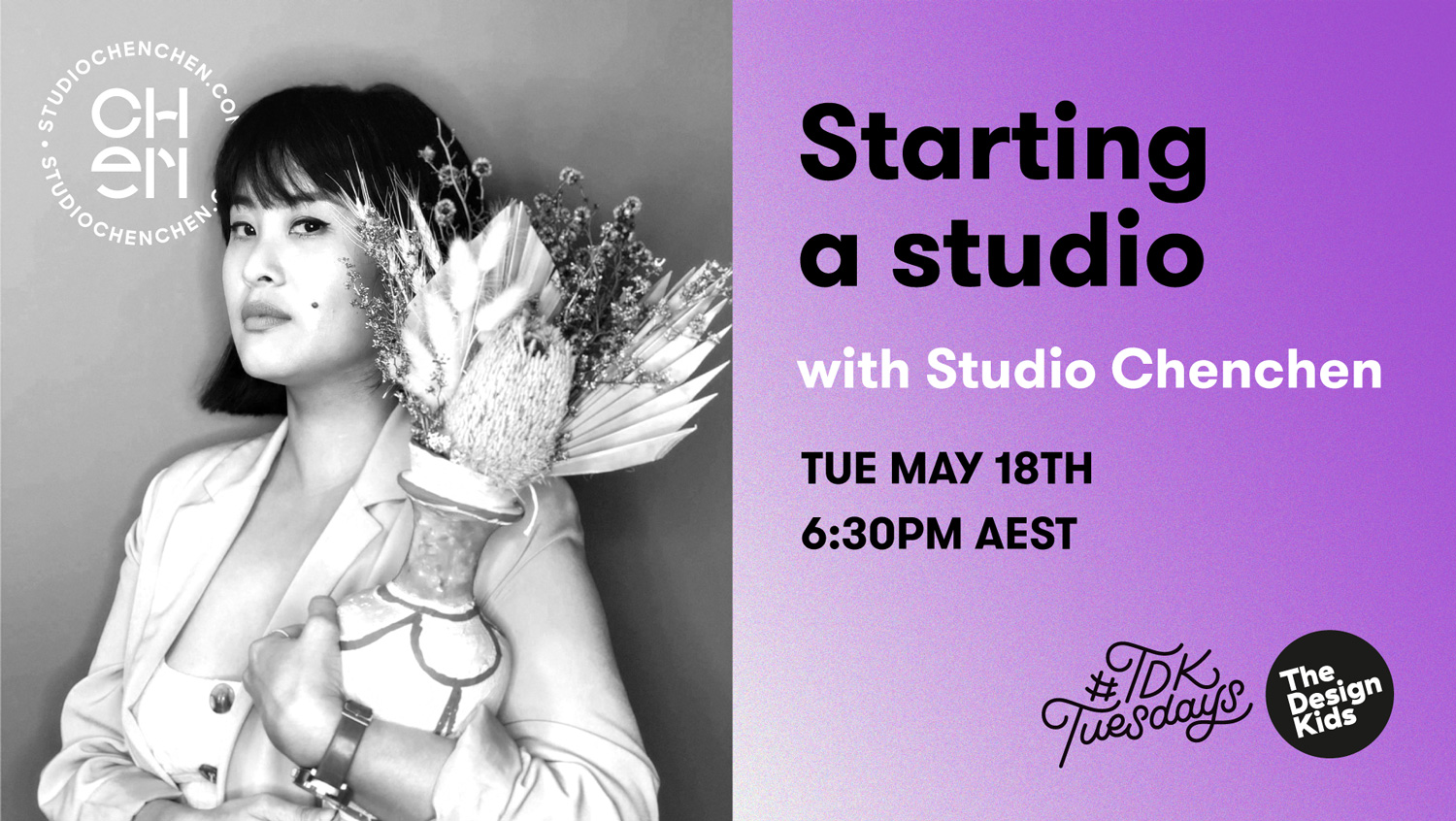 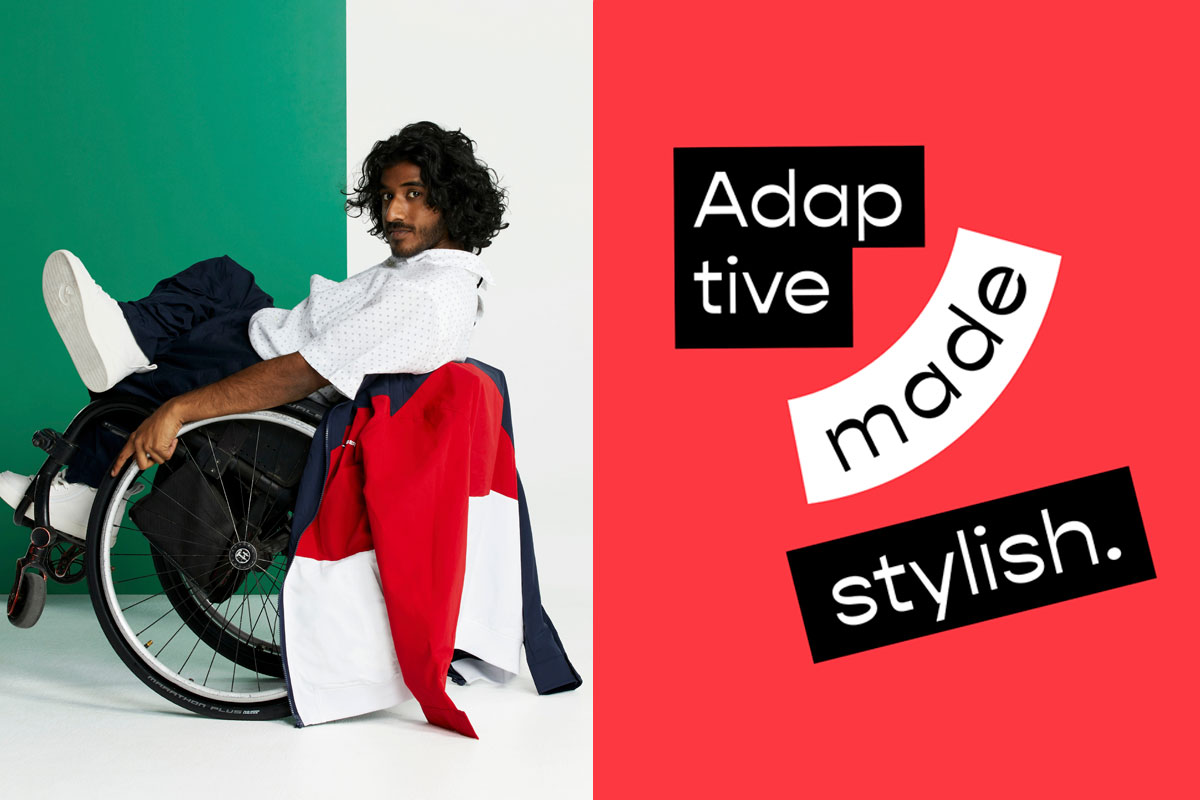 The Human Side of Fashion 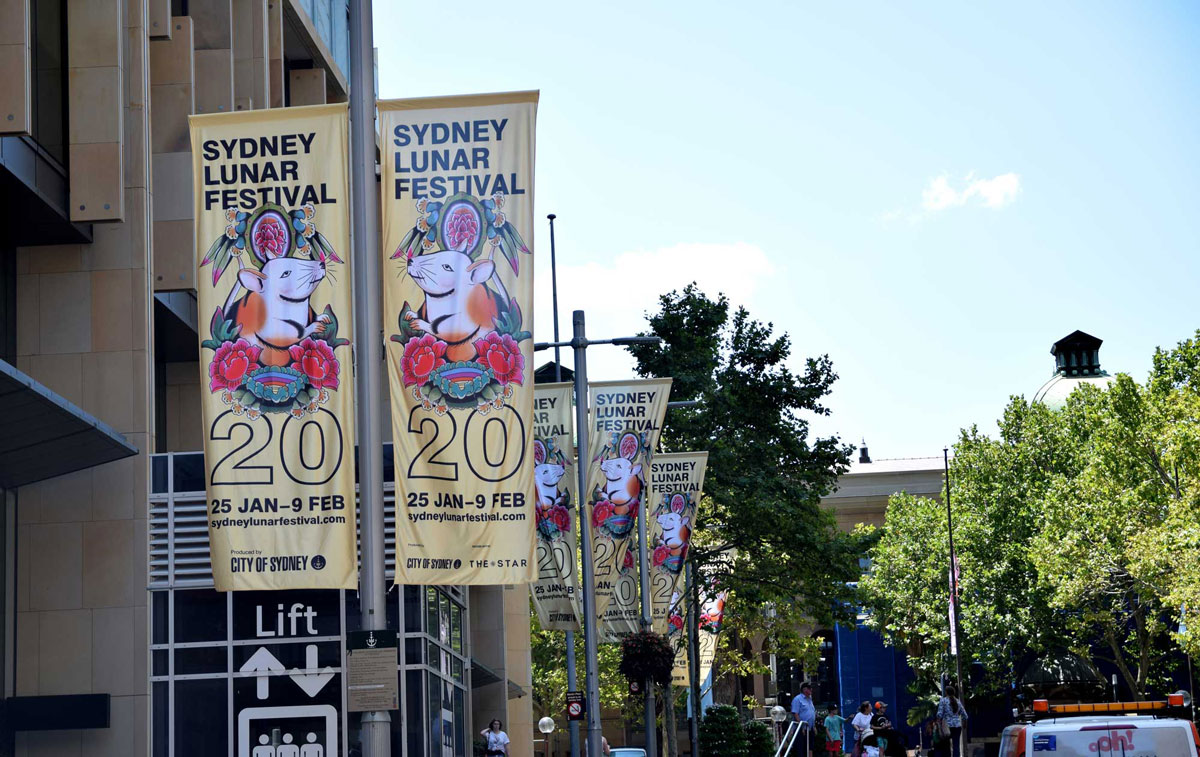 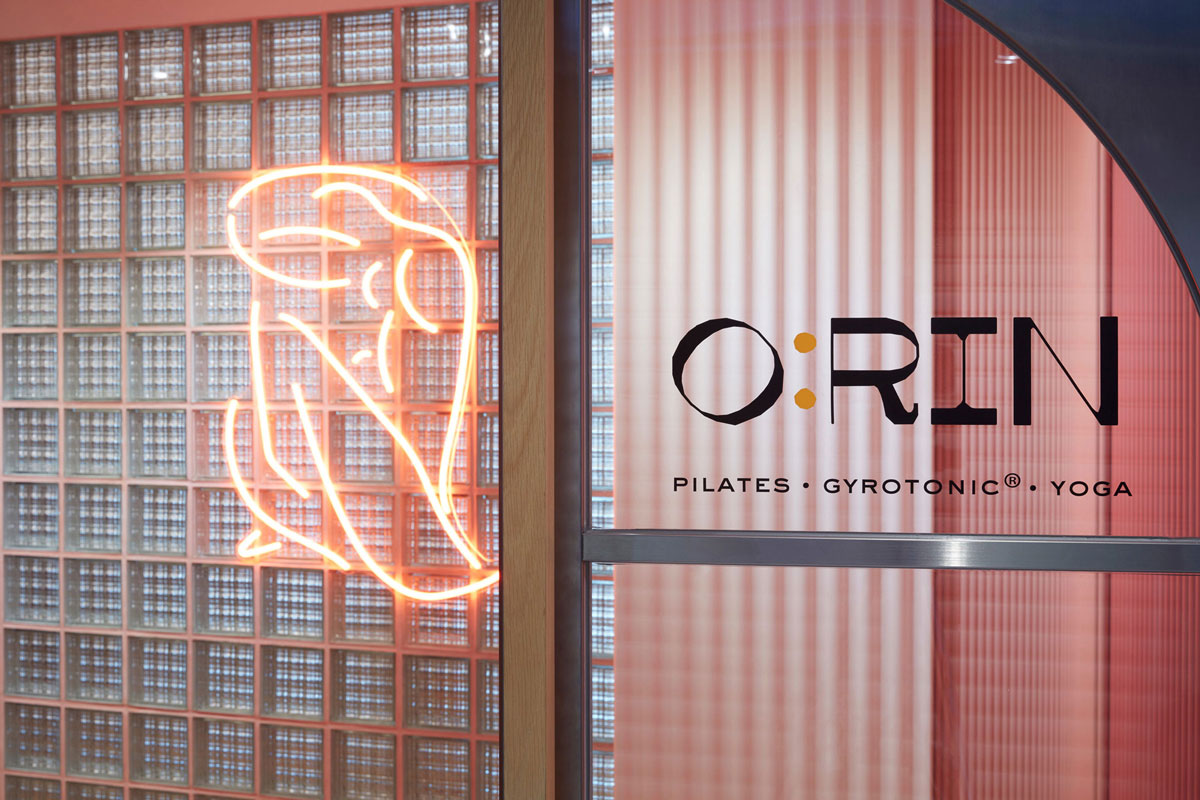 Our new work in Hong Kong–O:Rin and why it is our dream project despite the long-distance

Have a new project, collaboration or general enquiry? Get in touch, we’d love to hear from you

© 2021 Studio Chenchen PTY LTD. All rights reserved.
We acknowledge the traditional custodians of the land where we live and work, the Gadigal People of the Eora Nation, and we pay our respect to their Elders, past and present.